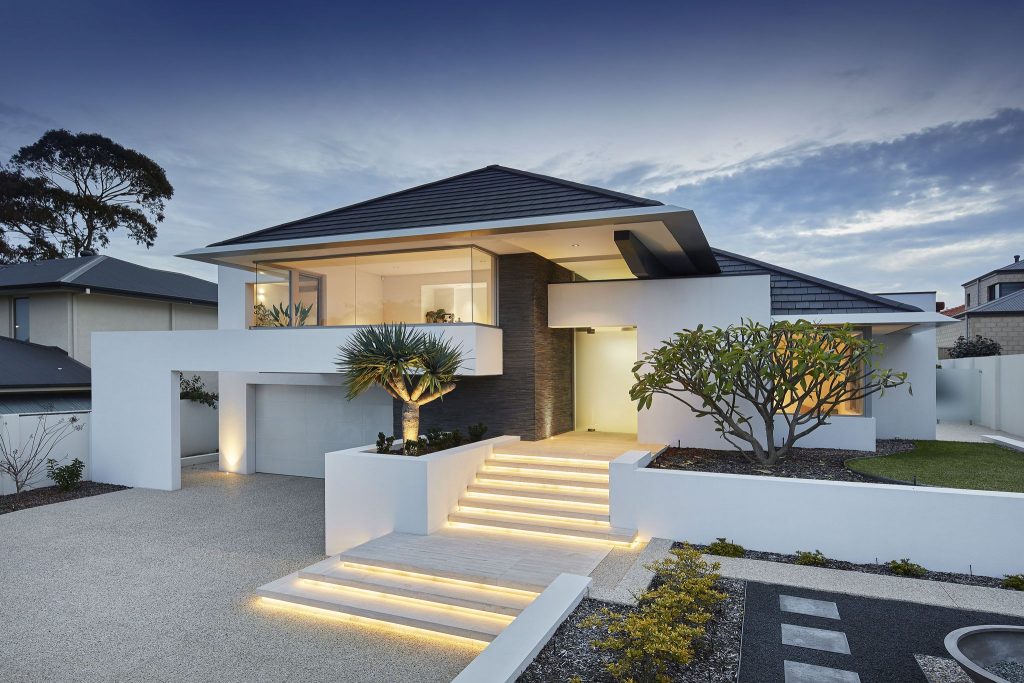 John Pietersen Award for CUSTOM BUILT HOME OF THE YEAR

I have been a judge for the HIA for ten years now so I know how hard these major awards are to win.

The Perth Custom Built Home Awards in my opinion are the holy grail of the HIA Perth Housing awards program or PHA that it’s commonly known by. We went to the 2018 awards night like every year with no preconceived ideas about what awards we could win, in fact the categories I thought we had a really good chance in didn’t even get a look in. It’s very competitive and you never know what other projects you are going up against on the night.

Our home that won the Prestigious John Pietersen Award for Custom Built home of the year was originally in the Custom Built Homes section $900,000 to $1,200,000. It was bumped by the HIA into the $1,200,000 to $1,600,000 due to the value of the owner supplied items. Knowing how competitive these categories are I wasn’t holding a lot of hope for it to win the category, who knows maybe that says more about myself than anything.

The excitement was building at crown towers, there had already been a lot of winners, the HIA Perth Housing Awards always leaves the most prestigious awards until the end “custom built categories” – finally we got to the custom built $1,200,000 to $1,600,000 category, the MC for the evening Tim Campbell announced the finalists, first up Zorzi Homes, we all know the reputation these guys hold in Western Australia for building a luxury home and the accolades they bestow, second finalist Humphrey Homes was announced, again another luxury builder that builds a premium product, (I know I used to be the office manager there many years ago) also a builder that has done exceptionally well at the Perth Housing Awards over the years. Third finalist was announced Maughan Building Company, the only thing that came to mind was that we were in with a chance, knowing the quality of the other two builders I was nervous to say the least.

The next few seconds seemed like an eternity, my heart was in my throat. And the winner is Maughan Building Company, as I walked up to accept the award I was quite excited, you have to try and picture this it’s quite dark, all the table cloths and covers over the chairs are black so it’s quite hard to see anything above table height, walking up through the crowd I accidently put my foot through someone else’s award, I was so embarrassed and I think I said something like “I’ll pay to get it fixed” I found out later it was the boys from Express Living Homes. I apologised and sheepishly went up to accept my unbroken award.

The HIA Perth Housing Awards night is a fantastic night and is open to all members, there is a lot of suppliers that get involved, the sponsor of the Perth Custom Built Home Awards we received was Coroma and COLORBOND® steel Matt were the major sponsors of the event; Sharmen Milne heads the HIA Events team, they’re all committed to putting on a fantastic evening.

The evening continued and it was getting to the very last Awards including the John Pietersen for Custom Built Home of the Year for 2018, all the winners of all the custom built sections become automatic finalists, for the past ten years that I have been involved with judging for the HIA the winner of the top category $3,500,000 and over wins Custom Built Home of the Year so it wasn’t even clocking my radar, the MC Tim Campbell went through all the finalists and winners of their respective custom built categories as normal, everyone on my table looks at me as if to say Rob? I shook my head, not a chance I thought.

And the winner is Maughan Building Company, I honestly felt like I was being pranked, a home with an original contract value of just over a million dollars can’t win this?!? Well I was wrong and we did, it’s a fabulous home that all of us at Maughan are very proud of. This a real credit to our design team and our clients also, for believing in us and in trusting us to build their beautiful home.

We are not a mainstream builder, we like to think we are pushing the parameters of custom built homes in Perth. Maughan building Company has been going for ten years now and between our team we have over 100 years of experience, which I have hand-picked myself from working within the industry in Western Australia.